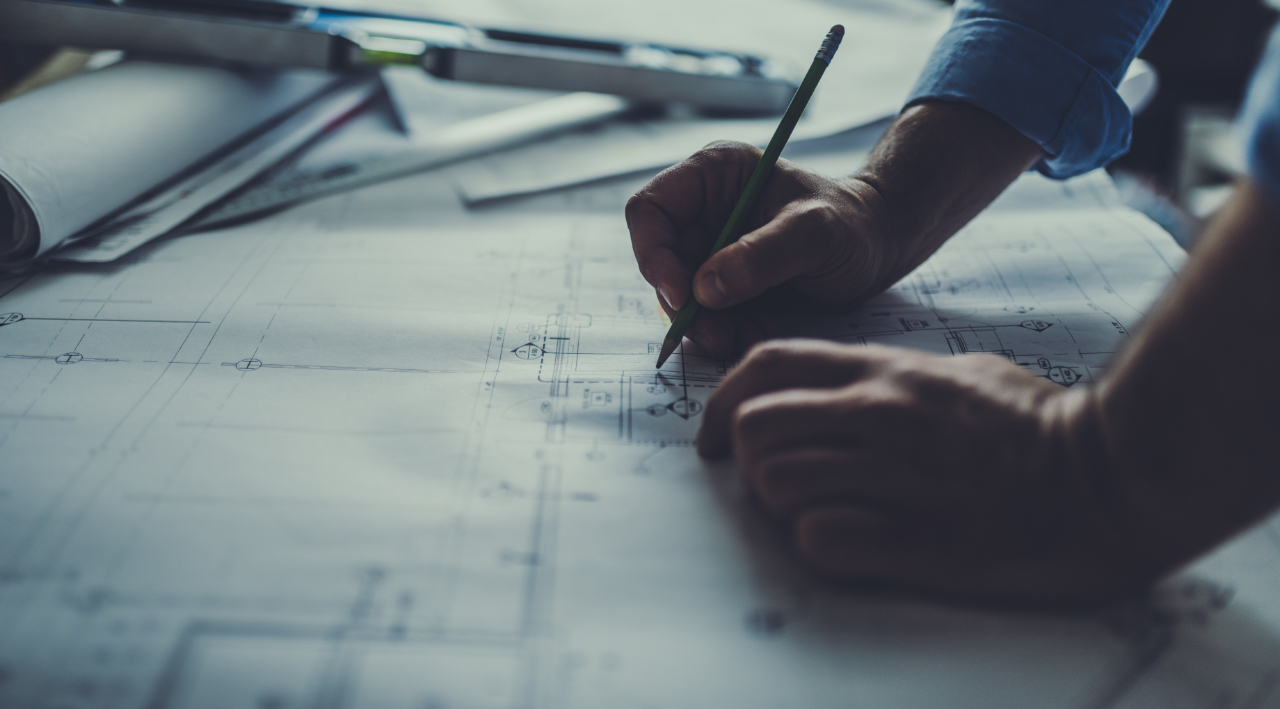 #RICCOBONI
On-Site Remediation
The illegal waste disposal site known as “Ex Barco - Cascina Pulcianetta”, in the Municipality of Castellazzo Bormida (Alessandria) was a pit used for the tipping of inert waste which, once full, began to be used as a partially-regulated landfill. During the 1980s, it was discovered that, in addition to solid municipal waste from the Alessandria Consortium, solid and liquid industrial waste and drums had also been sent there and buried, posing a significant environmental hazard. A series of operations were begun which aimed to make safe and remediate the high-risk areas within the site one at a time, since the tip extended over a very large surface area. 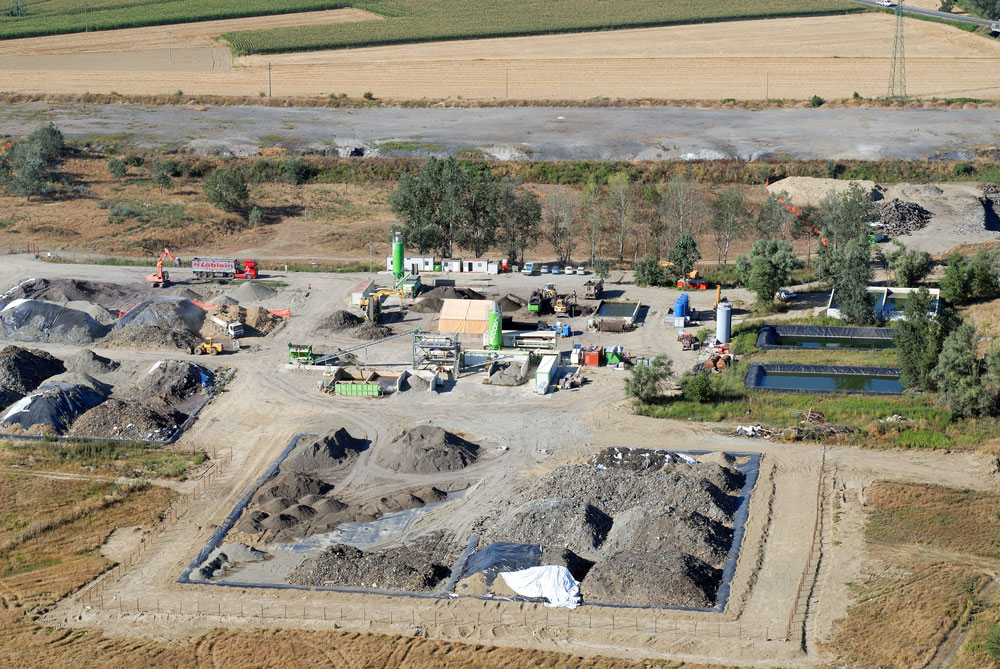 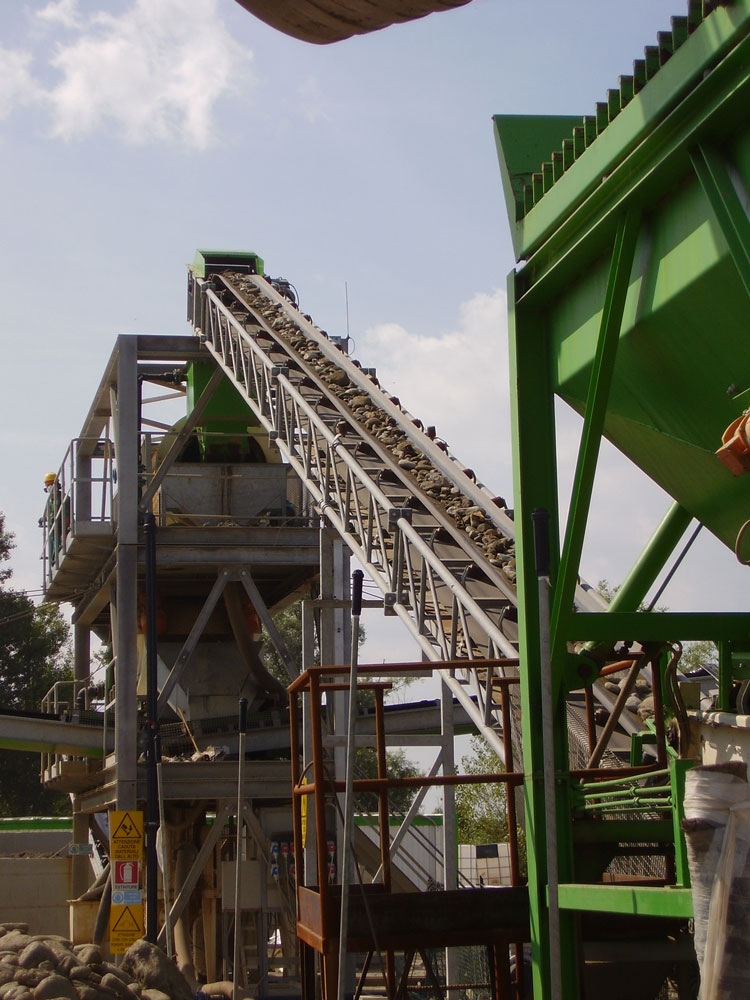 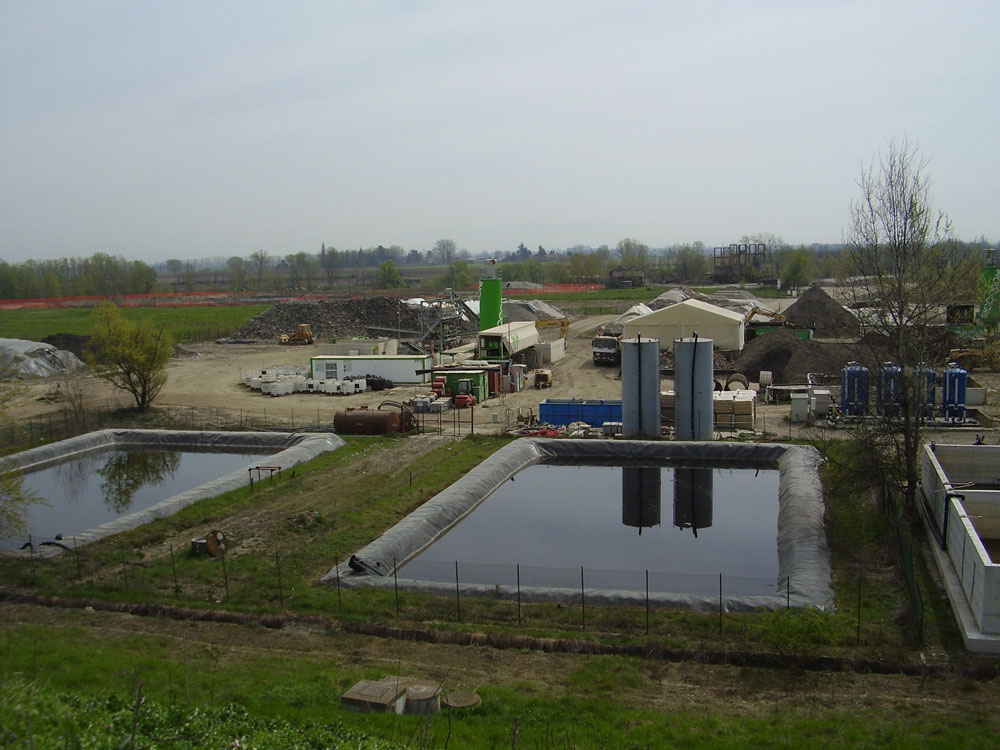 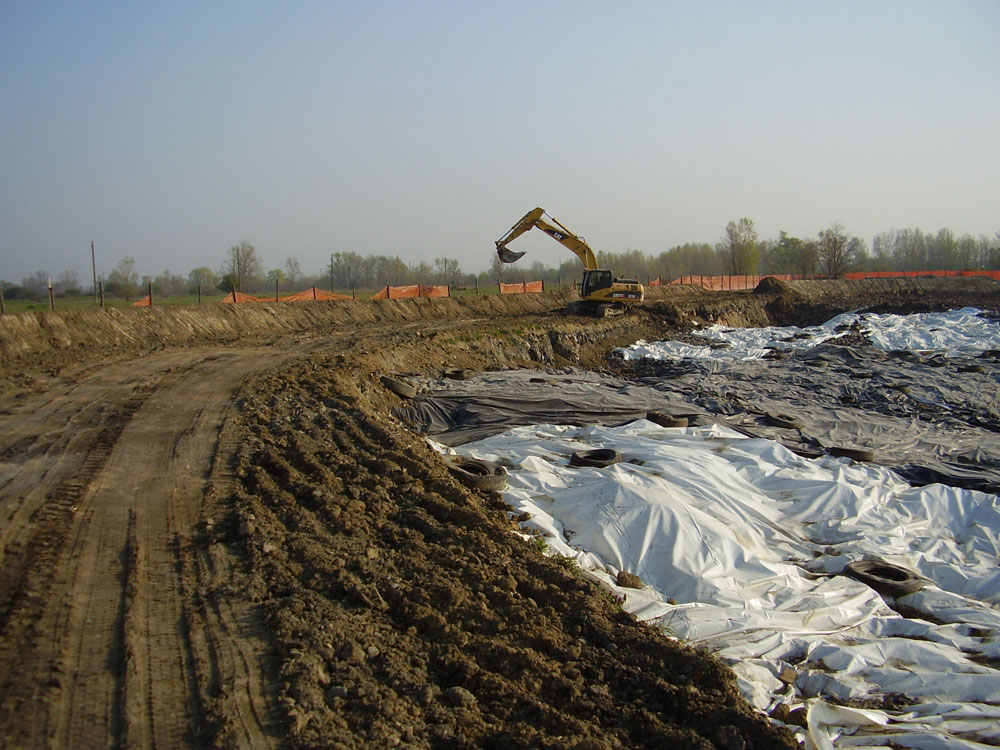 In 2006, Riccoboni SpA was brought on to make safe and remediate Lot III, an area covering 65 hectares and containing predominantly industrial waste. The project continued until 2010 and involved both on-site and off-site remediation and reclamation operations.

It consisted of the excavation and on-site treatment of the waste discovered (using soil-washing equipment outfitted with a system for treating the sediment resulting from the process, an inertisation system, and a screening system equipped with a trommel). A portion of the waste discovered that was either non-hazardous or rendered so by means of on-site treatment was reburied on site, in a landfill specially and safely created, with a volume limited to 35 thousand cubic metres. The hazardous and other types of waste were collected and transported to final disposal plants.

The operation to remediate the area and make it safe permanently concluded with the construction and installation of a system for the treatment of groundwater contaminated with heavy metals, hydrocarbons, benzene, PCBs, and ethylene dichloride, making safe the aquifer. The water treatment was carried out using an hydraulic barrier consisting of five pairs of wells, each 18 metres deep, with a total extraction capacity of approximately 10 m3/hr. per pair. The extracted water was taken for treatment using an authorised mobile system composed of two batteries of sand/pyrolusite filters and two batteries of activated carbon filters. 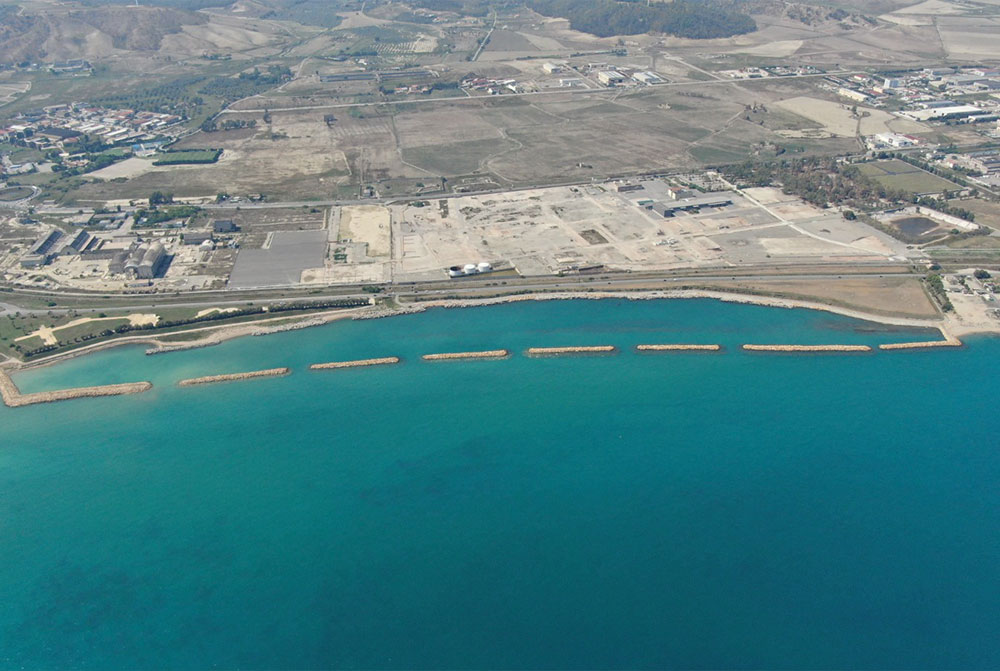 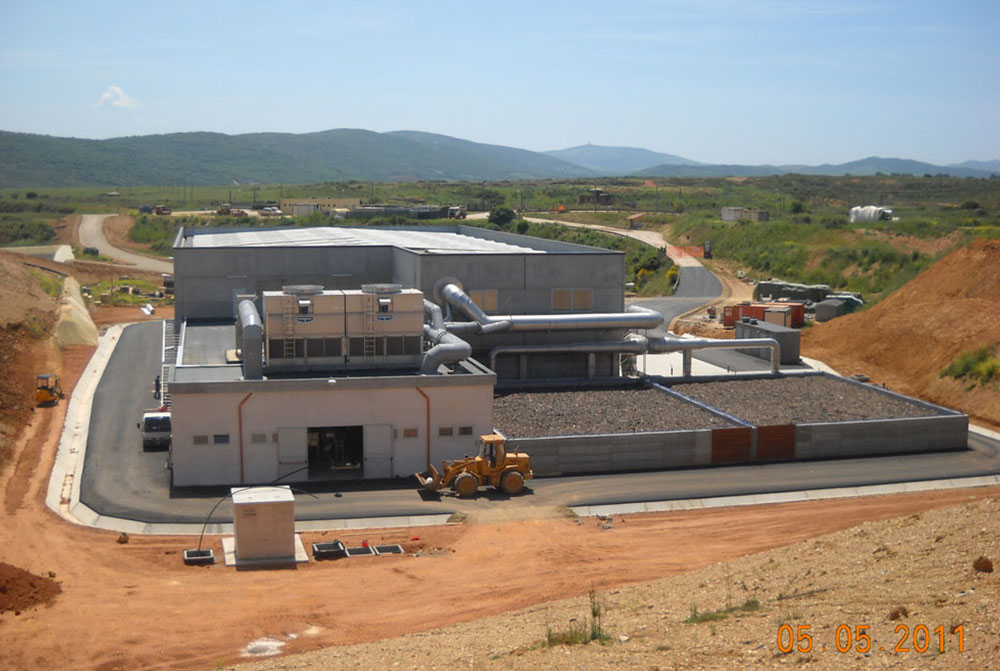 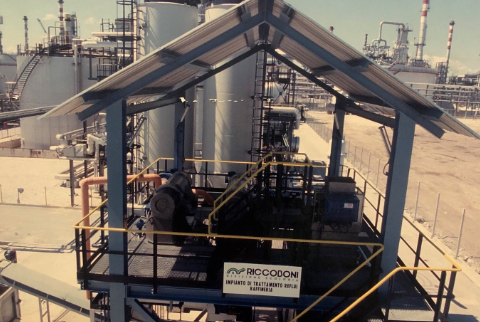 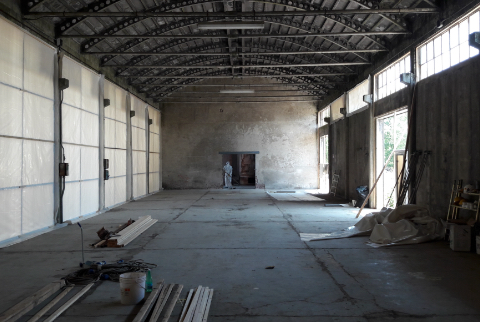 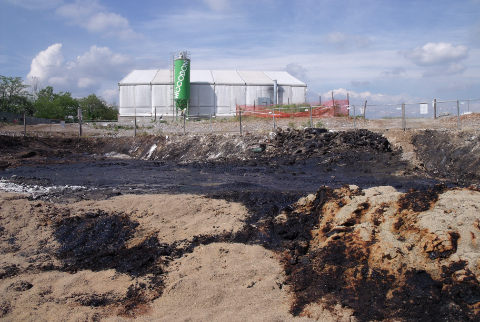 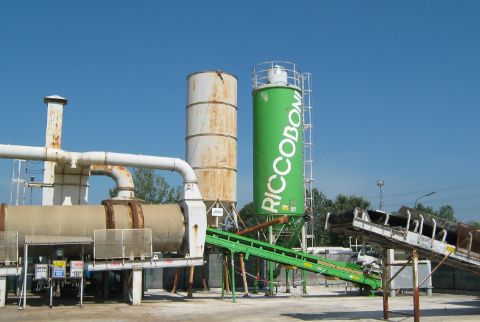 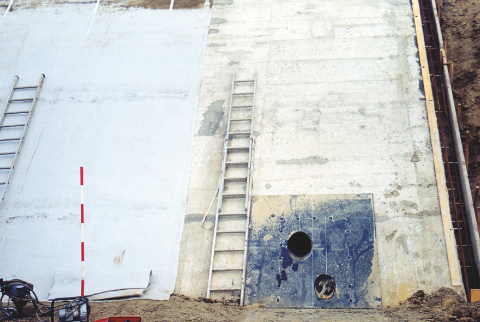 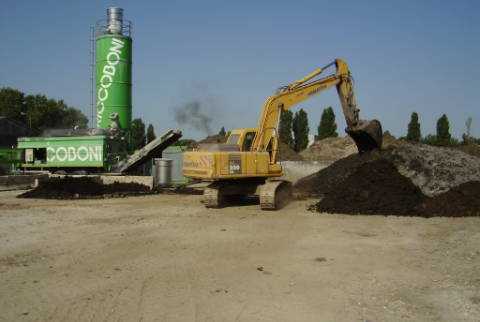 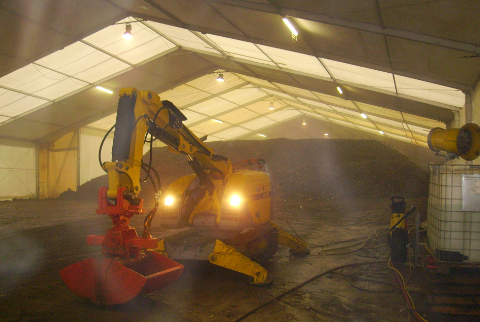